Now that winter is here, it’s more important than ever to keep on top of your commercial building maintenance. With the cold weather brings dampness, often resulting in fungus, moss and mould. With professional moss and mould treatments, you can keep on top of this issue before it gets out of hand.

While you may not be able to see any mould inside your building, the unfortunate truth is that mould works behind the scenes, mainly in areas you can’t access without special equipment.

Inside ceiling cavities, walls and ducting shafts are just some of the many places we’ve discovered mould inside commercial buildings. And moss loves to grow on rooftops and inside gutter linings.

If you’ve found moss or mould in your building, there’s a very high chance that there will be plenty more where that came from. While it can be unsightly, the presence of moss and mould can also create an unhealthy working environment and wreak havoc on your building materials.

Our moss and mould treatments cover all areas of your commercial building. The heights, confined spaces and other areas difficult to access will all be treated by an expert team with a can-do attitude. 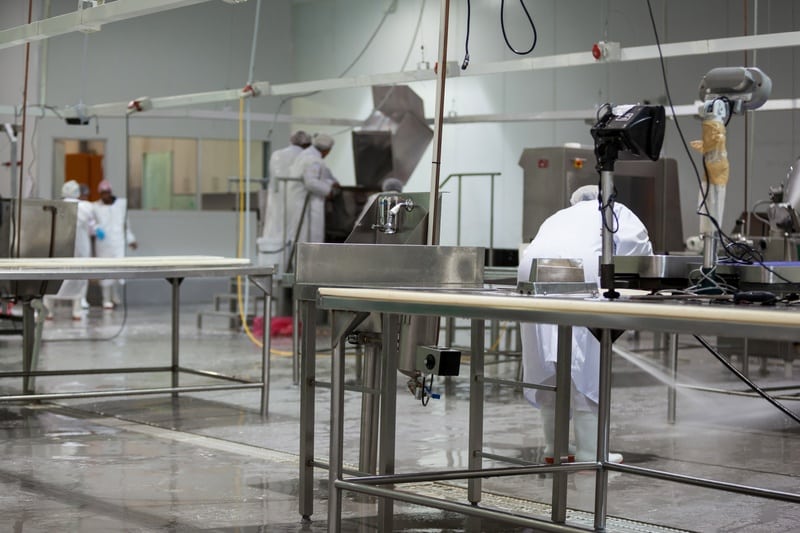 Our moss and mould treatments are fast, effective solutions for both the interior and exterior of commercial premises. We go beyond treating the obvious surfaces and will clean all areas, including manufacturing equipment.

With the fast rate that bacteria and viruses can multiply, it’s vital that we don’t leave a single spot untreated. If your building host food processing operations, keeping a mould-free environment is not favourable, it’s essential! Where there is mould, there are harmful pathogens – not something we want in our food.

It’s a common misconception that moss is only found on the exterior of a building. Moss grows in damp conditions and, while we tend to find it in larger amounts on rooftops and in gutters, it can also be present inside a building as well.

We check for it all and we treat all areas whether we can see moss and mould or not.

Not only do we remove what’s there at the time, but we also coat the surfaces to minimise the risk of future mould growth.

Get the right people and the right chemicals for the job

Removing moss and mould is not as easy as wiping a surface with a particular chemical. If it were that easy, we’d all be doing it.

Effective moss and mould treatments are a combination of the right people and the right chemicals.

All of our staff are highly trained in industrial chemicals and equipment. Our team is NZQA qualified and we are also PreQual certified, ensuring the health and safety of our team as well as the occupants in your building.

It’s our equipment and expert handling of chemicals that will ensure your building has the best possible treatment and thorough removal of moss and mould. We have a large range of chemicals suited to all kinds of substrates.

Winter is the perfect time for moss and mould treatments

While it’s important to be aware of moss and mould throughout the year, we should all be on high alert in the winter.

Moss and mould are common causes of extensive building repairs. There have also been many instances where companies have had to move premises to escape the effects.

It is far more cost-effective to take precautionary measures, rather than wait until you see a problem. Don’t be fooled by the age of your building. Even the most modern buildings are effected by dampness which is the main cause of moss and mould. 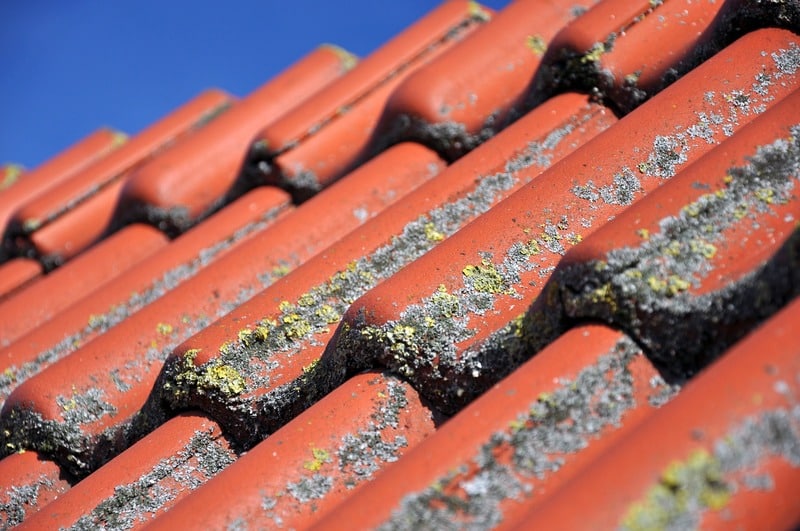 There’s no time like the present to schedule moss and mould treatments on your commercial building. Our expert team will access all those hard-to-reach areas, addressing all moss and mould concerns and reducing the risk of future growth.

With the perfect combination of the right people and the right chemicals, you can protect your building from the harmful effects of moss and mould. Call us today to find out more.

Paul Schoch
Paul is Rapid Facility Services' Managing Director and has an extensive sales background ranging from retail to commercial product to commercial services and sales management. He is best known around site as the guy who says “we will do whatever others can’t or won’t do”.